The original anime Link Click was released in China in 2021, and was the best of the spring 2021 season, earning high ratings for the year. Animation projects from China rarely rise to such heights, losing to their Japanese counterparts, and given that the show was created from scratch and is not based on manga or other literary sources, it is a unique project at all.


After the end of the first season, viewers had no doubts about the development of the continuation, as the story was unfinished, and in January 2022 the developers presented a teaser and a poster of the new series. Because of this, the release date for season 2 of the series Link Click is expected in 2022, but no exact premiere date has been given. 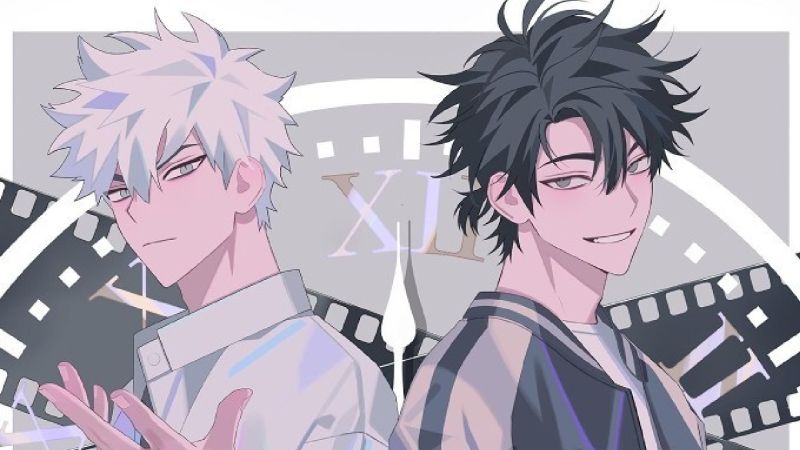 The plot in the sci-fi anime is built around three employees of a photo studio called Time. They are part-time friends and offer customers not only photo printing services and the sale of related equipment, but also a very specific option. Xiaoshi Chen has a unique ability – when he has a photo in hand, he can be transported to the event depicted in it and stay there for up to 12 hours. He possesses the person who took the picture and can control the event, but according to the established rules, Xiaoshi is strictly forbidden to seriously influence the event in order not to change the future. Xiaoshi’s friend and mentor, Guang Lu, enforces the rule. The friends’ adventures will continue in the second season, whose release date will be in 2022.

Possessing a unique gift, the heroes, with the help of their friend Ling Qiao, find clients who need to find out something about the past or change it slightly. Xiaoshi is a rather frivolous guy, so he doesn’t always follow the rules. As a result, the result of influencing the past often takes an unfortunate turn, which Guang Lu has to fix. As events unfold, viewers will see that Xiaoshi will reconsider and become more serious, but that won’t save the couple the trouble of correcting the mistakes they’ve had time to make. The release date for season 2 of the anime Link Click will be in 2022.

The Link Click project has appealed to viewers for many reasons, and the main one is the excellent plot without “holes”. The authors of the series promise that the second season will give answers to unsolved mysteries, as well as leave new mysteries. The first season has 11 episodes with an episode length of 23 minutes, it is rumored that the second season will have a similar number of episodes. Its release date is expected in 2022.