Nothing is still known about the continuation of the series. Although viewers have been waiting for the release date of Yuri on Ice season 2 season 1 series for almost four years. It was expected that a full-length film, which was considered a precursor to the second part, would be released in 2019. But its premiere was also postponed indefinitely. The first season did not receive a logical conclusion, which means there is hope to meet the characters again.

HERE IT IS!!!
The animated short celebrating 5 years of Yuri!!! On ice is finally done. It’s set to premiere on my YouTube channel at 8:30pm EST!
HUGE thanks to @Browntable_Ent for helping with most of this, major props to him!#YOI #YOI5周年https://t.co/5qAYKGW1Ru

The end of this year will not give us the new anime series Yuri On Ice. The creators of the series did not announce the release date of Yuri on Ice season 2, which was expected in the spring of 2022. According to preliminary data, the project is closed and the continuation is not planned.

Japanese young man Yuri has decided to dedicate his life to figure skating. He has all the ingredients to one day become an Olympic champion. But in the finals of an important competition, the hero very poorly skated the program. Failure plunges the boy into a severe depression. 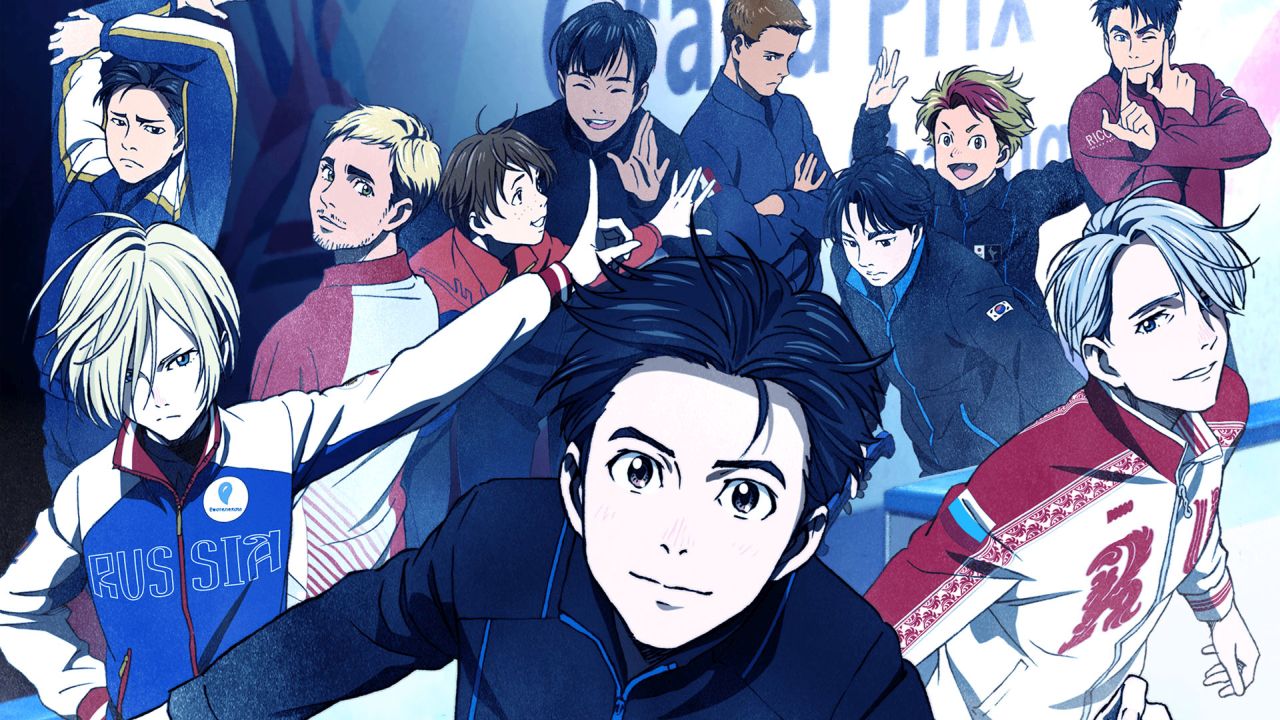 Yuri returns to his native island of Kyushu, which he left five years ago to take up sports. His family owns an onsen, and Yuri joins the business. At home, he ponders his future for a long time. He can’t decide whether to continue his athletic career or concentrate on the family business.

But one day a fateful meeting occurs that forces the boy to make a choice in favor of the ice arena. A world star, multiple world champion in figure skating Viktor Nikiforov, comes to the onsen. He closely follows Yuri’s performances and decides to become his coach. The young man did not hesitate to agree to continue practicing sports under the guidance of his famous mentor.

After Nikiforov Yuri Plisetsky who had won the junior championship came to Japan. He flew in to remind Victor that he had promised to coach Plisetsky in the adult league. The maestro had to work with both skaters.

A serious rivalry arose between the young men. After all, the winner of the upcoming competition will be the only one under Nikiforov. And with such a mentor you can safely count on the Olympic podium.

Yuri managed to defeat the Russian opponent. But the fight between the boys is not over yet. At the next Grand Prix we will see who is the best. About how the future career of the heroes will be known if the authors respond positively to the question of whether the show Yuri on Ice Season 2. Last year, many viewers were sure that the show will take place in the spring of 2020. But the rumors were not confirmed.