Often films about the army are quite serious and dramatic, but in this collection, you will find the 10 funniest comedies of the 2000s about heroes who are faced with military affairs. All of them one day find themselves involved in unexpected funny situations, and they have to take a fresh look at the army service.

The film crew is starting to work on the next war film. There are very colorful actors in the team, but they can’t reliably play their roles. Deciding that the reason may lie in the scenery, the director goes with movie stars to the real jungle.

Suddenly, the shooting of the film has to be interrupted, but the actors are not informed about this. They are convinced that they need to get used to the role of the brave American military in the framework of an elaborate reality show. Faced with aggressive natives, the characters think they are playing another improvisational scene. They do not even realize that they have been confronting a real danger for a long time.

Among the funniest films about the American army, it is worth mentioning a comedy about a movie star who finds himself in an unusual situation. It all started with the fact that Megan faced a serious disappointment in her career and personal life.

The young actress decides to leave the world of cinema and joins the army as a volunteer. She believes that by benefiting her homeland, she will feel better. However, the service is not as simple as it seemed. However, the contract is signed, and Megan can no longer retreat.

Members of an elite special forces unit find themselves in the jungle, where they need to hunt down a certain target. However, it soon turns out that the heroes were set up – there is no mission, and they risk not surviving in the dangerous forests of Bolivia.

Realizing that everyone considers them dead, the fighters decide to get even with the enemy who lured them into a trap. Soon the mysterious Aisha joins the group, and is also entrusted with a responsible task. In between skirmishes, the characters of the film develop a rescue plan. 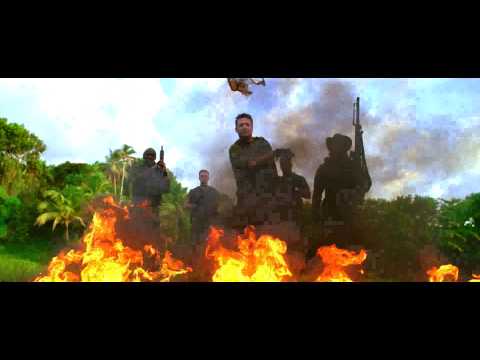 The story told in the film is based on real events. Two friends from Miami manage to earn the trust of high-ranking military leaders from the Pentagon and conclude a lucrative contract with them. David and Ephraim deftly turn out deals related to the sale of weapons, after which they have fun in the most wicked establishments in the country.

One day, the heroes of the film are offered to deliver goods directly to Baghdad, and friends, not fully realizing the danger, set off. Soon they have to meet with the soldiers of the American army and for the first time find themselves on a real battlefield. 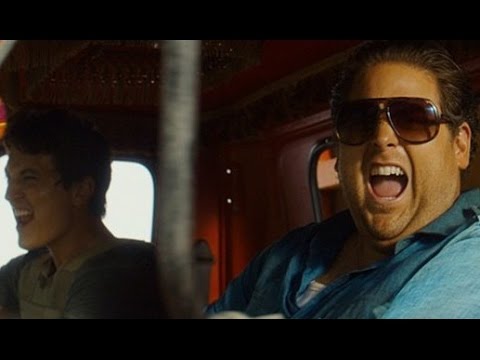 The hero of one of the best comedies about the army is a charismatic swindler who got a job at an American military base. Elwood does not waste time and, at any opportunity, sells army property.

The main goal of the guy is material enrichment. For the sake of this, he is ready to curry favor with his superiors as much as he likes and set his colleagues up, without thinking about what such careless behavior can lead to. 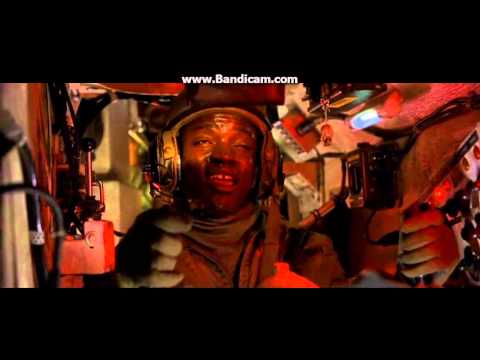 The film is an adaptation of the work of journalist John Ronson, which tells about people with unusual abilities serving in the US Army. In the center of the plot of the comedy is Lyn Cassidy, an officer in a special unit.

The main character will have to complete a secret mission, the details of which are not known even to his colleagues. Local reporter Bob Wilton is eager to find out what Cassidy’s mission is, and for the sake of information, tirelessly follows him on his heels.

This American army comedy revolves around a wayward New York high school student . Kelly Collins is a rebel who hates any restriction of freedom. A girl’s life changes completely when her mother marries General Maxwell.

Kelly is horrified to understand how this marriage will turn out directly for her. She has to not only move to another city, but also become a military school cadet. Freedom-loving Collins is very difficult to get used to strict discipline, which leads to many oddities. 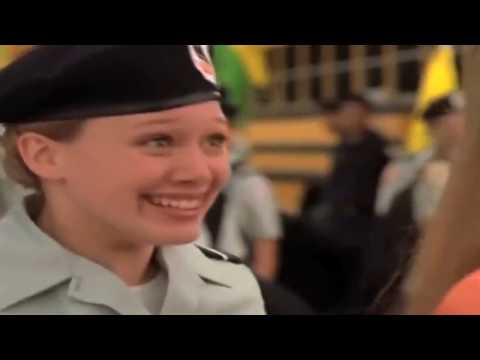 Larry is going through hard times: one day he is left without a job and a lover. Wanting to be distracted, the guy meets with friends who offer him to shoot at targets. The guys fall into the field of view of the sergeant, who decided that in front of him were army auditors.

So the friends find themselves on board a plane heading for a small Iraqi town, and gradually realize the gravity of the situation. The guys come to the conclusion that only by becoming real soldiers, they can be saved.

Lieutenant Frank Stokes, who worked as an art historian before the outbreak of World War II, is seriously worried about the safety of works of art. He persuades the commander to send him to rescue rare masterpieces.

Once approved, Stokes assembles a team of art professionals. They know little about military affairs, but are determined to successfully carry out their mission. Their fuse is enough for the entire American army! 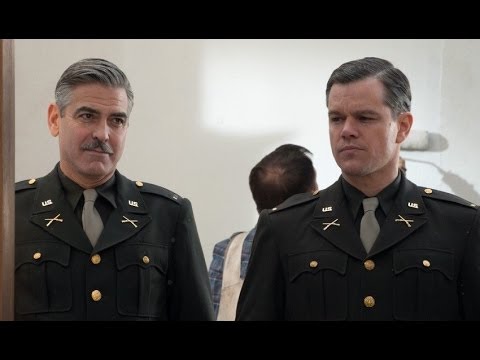 One of the most extraordinary comedies about the US Army tells about journalist Kim Baker. The girl is dissatisfied with her life and career, so she does not resist at all when she is sent on a business trip to Afghanistan.

Baker finds himself in the ranks of the US military and discovers a world previously unknown to himself, while making new friends at the same time. Despite the tragedy of what is happening, Kim manages to see the irony in many surrounding things. 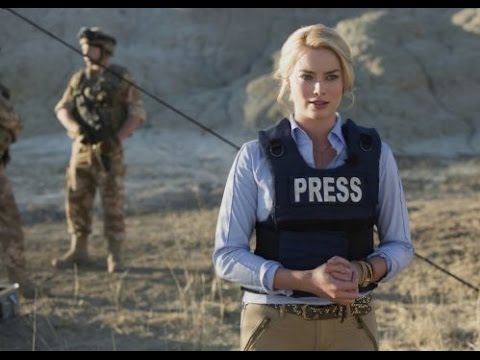 Mushoku Tensei: Jobless Reincarnation season 2 – when is the release date?

The Fruit of Evolution season 2 – when is release date?

From season 2 – when is the release date?

Seal Team season 6 – when is the release date?