Ghosts usually become the central characters of horror films, but some comedies also benefit from their presence. To see for yourself, check out our list of the best ghost comedies of the 2000s.

Kate and Henry plan to get married, but the wedding is overshadowed by the fact that the bride is unhappy with the commissioned statue. The girl begins to quarrel with the sculptor, and his ill-fated creation falls right on her, which ends in death.

A year later, without ceasing to think about the ridiculous death of his beloved, Henry goes to the medium. The young man is skeptical about these sessions, but he does manage to contact Kate. Now her ghost is doing everything possible to keep Henry from making mistakes, which often puts the film’s characters in awkward situations. 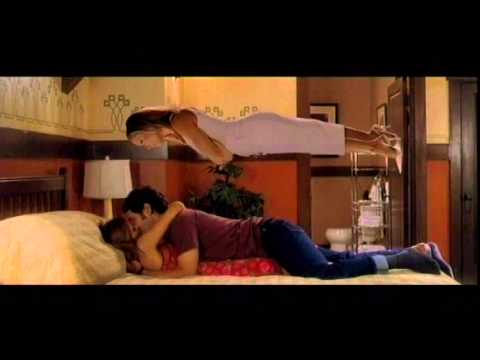 One of the most famous comedies about ghosts and spirits tells about the Evers family. The couple is realtors who are very focused on their work. One day they are offered to inspect an old estate. Realizing that this is not a quick business, the Overseas decide to spend some time there with their children.

Oddities are not long in coming. In an old mansion, the heroes stumble upon various spirits, secret rooms, and talking balls. Soon they are completely unwittingly drawn into the confrontation started by ghosts.

The life of an eleven-year-old boy Tom surprisingly changes when he finds himself in the basement of his own house, and there he meets a rather charming ghost who introduced himself as Hugo.

The student will have to show incredible courage and perseverance to help a new friend. The ghost wants to return home, and Tom tries to help along with a new acquaintance, Hattie. The characters of the film overcome many obstacles, hoping to defeat the Ancient Ice Spirit, which threatens the whole city with trouble.

A list of comedies about ghosts is hard to imagine without films that parody famous horror films. Malcolm can’t wait for the day when his beloved Keisha moves in with him. The guy makes grandiose plans for their future life together, but on the very first day it turns out that the couple imagined living under the same roof in different ways.

Having coped with the first disappointments, Malcolm learns that, along with the girl, an evil ghost has also settled in the mansion, with which Keisha is now obsessed. Realizing that it is impossible to hesitate, the hero turns to ghost hunters, a psychic, and a priest for help. 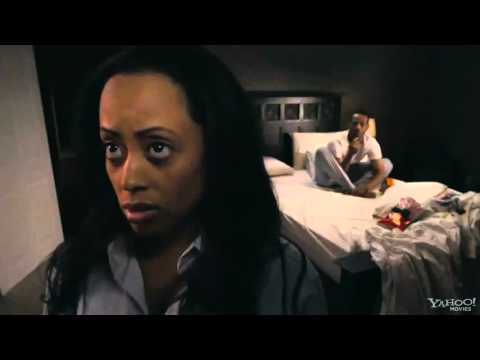 From a young age, Connor Meade was a seasoned womanizer, changing girls without a share of doubt, constantly adding to the list of “victories”. The guy did not hesitate to simultaneously meet with several persons in love with him, and then just as easily leave them. Before his eyes, he always had the example of Uncle Wayne, who once taught young Connor to fall in love with the brightest beauties.

The relative had long since departed for another world, but at the celebration, he appeared to Mead in the form of a spirit. Wayne tries to explain to his nephew that he lived wrong and that such a lifestyle will not lead to anything good. Connor does not want to listen, because he is already interested in a pretty bridesmaid. And yet he has to reconsider his usual views when the ghosts of former girls begin to appear to him. 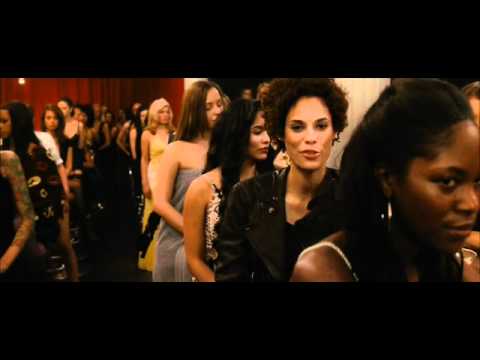 The list of the best comedies about ghosts continues with the film about the experienced journalist Joe Strombele, who died immediately after the discovery that a serial maniac was operating in London. Once in another world, the reporter cannot calm down, because such a sensation simply slipped out of his hands.

Soon Strombel finds a way out of the situation in the person of student Sondra Pransky, studying journalism and visiting friends in London. Appearing to the girl, the ghost begs her not to hesitate and take up a dangerous investigation. Having listened to their arguments of Joe, Pransky takes up this case. 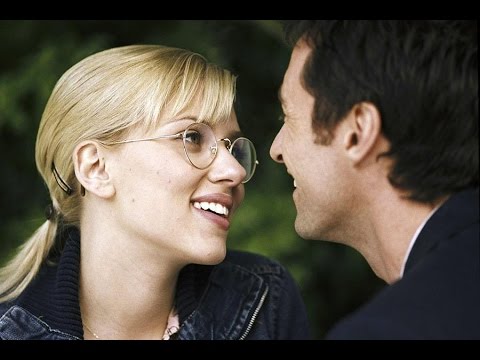 Nick Walker is a young police officer who died at the hands of an unknown attacker. Once in the other world, the cop is read a list of dubious deeds, for which he is destined for a place in Purgatory. However, Walker can avoid this fate if he agrees to serve in the Ghost Patrol as an “otherworldly policeman.”

The task of the mysterious unit is to catch evil spirits in the world of the living, hiding under the guise of ordinary people. Nick, wanting to simultaneously investigate his death, agrees to a new position. It soon turns out that a brutal lawyer from the Wild West becomes his partner. 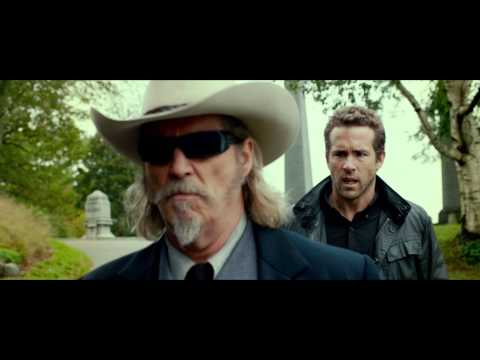 One of the funniest ghost comedies on this list of films is about entrepreneur Frank Hurley. As a result of an accident, the businessman dies. After some time, the misanthropic dentist almost ends up in the next world after general anesthesia, but still, he manages to survive.

It is noteworthy that after this dangerous incident, the dentist discovers the ability to see and speak with spirits, and they begin to ask for help with their unfinished business. Frank is among those in need. 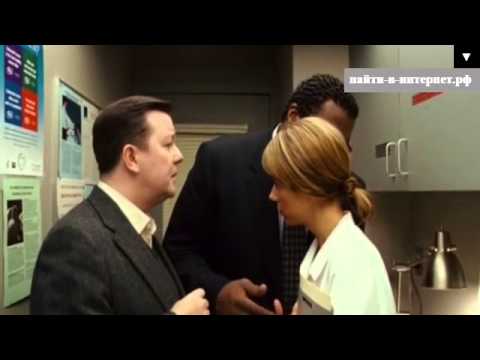 Damon Dealer has always considered himself a cynic, but this did not stop him from becoming the host of a popular show about the paranormal. The showman now and then starts investigations, as a result of which he demonstrates to the shocked public various otherworldly entities. The Dealer himself does not believe in all this.

One day, his girlfriend Blair reports that Bigfoot was seen in the province of Hikvil. Damon is convinced it’s all fiction, but he sets out anyway. It turns out that the team will have to face a real demon, and for the first time in their lives, use all the knowledge about the other world.

The list of comedies based on ghosts and ghosts is closed by the film, which became a continuation of the cult hit.

Many years ago, ghost hunters managed to save New York from paranormal phenomena, but the threat loomed over the metropolis again. Abby and Erin are assembling a new team to continue the legacy of their famous predecessors. 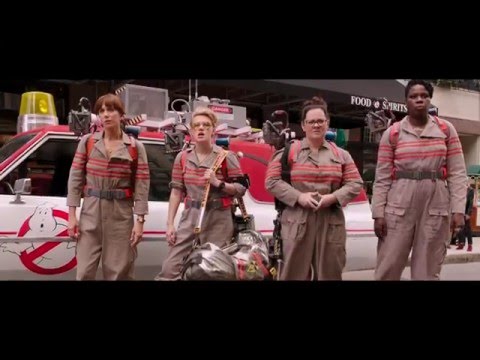 Know other comedies about ghosts and ghosts? Add to the list of films in the comments!

And Just Like That season 2 – when is release date?

A Discovery of Witches season 3 – when is release date

Emily in Paris season 3 – when is release date?