There are historical countries specially created for cinema, and one of these intriguing civilizations is the legendary Hellas. What happened there is forever mixed with myths about heroes. Greek gods, imperfect and vengeful, monsters that coexisted with people like ordinary animals – all this still attracts magical realism, conveyed in its way in popular films and TV shows about Ancient Greece.

An action-adventure based on a comic book about the fate of the mythical hero of Ancient Greece. Time passed after Hercules performed 12 labors. Now he is an exile without a family and homeland, not remembering how he dealt with the closest people. In Thrace, Hercules and his team are hired for a fee by the ruler Kotys against the army of a black magician. The great warrior must train the fighters of Kotis in the art of fighting to defeat the lord of the centaurs together. 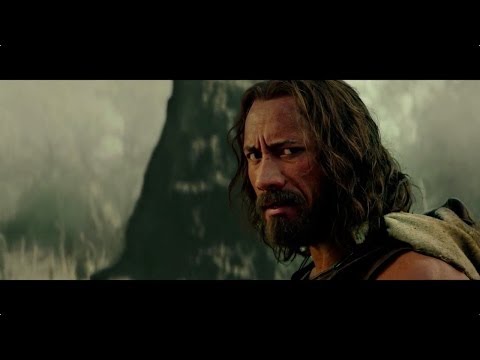 Another film about the most popular hero of antiquity will tell the story of the formation of Hercules. The Greek queen Alcmene, by agreement with Hera, gave birth to a demigod-half-man from Zeus, who from birth possessed unprecedented strength and beauty. He is destined to grow into the greatest warrior and become famous for his exploits. In the meantime, Hercules just wants to be with his beloved – Princess Hebe. To do this, he will have to defeat the giant, defeat the centaur and save his beloved from an unwanted marriage. 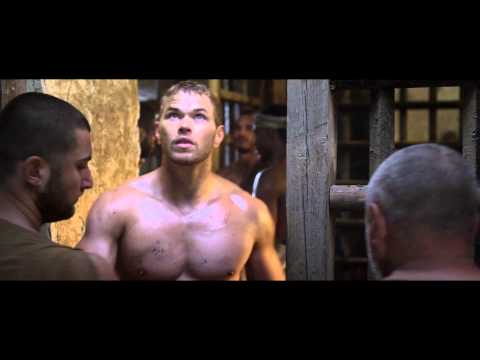 Perseus had already forgotten about the exploits, choosing peaceful activities – fishing and raising his son. However, Greece will soon need the hero’s help again. A war of gods and titans broke out. The former lose their power because people have ceased to believe in them. The revolt of the titans threatens the death of all living things, so Perseus agrees to fight on the side of the gods. He will have to embark on a journey full of dangers and unexpected encounters. 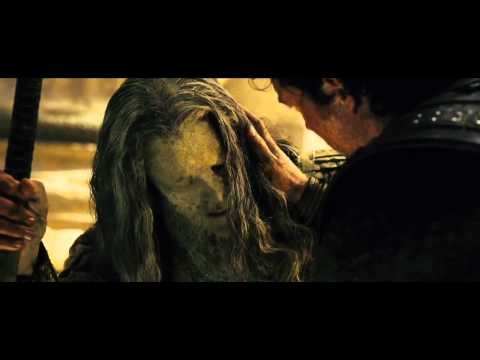 Despite the not very high rating, the fantasy thriller has become one of the best films about the ancient world, according to modern fans of ancient Greek myths. Obsessed with hatred for all living things, the ruler Hyperion, with the help of the Epirus Bow, released the Titans from imprisonment, and now death threatens the human race. According to the prediction, the only one who can stop the bloody massacre in Hellas is Theseus. To help the legendary winner of the Minotaur, the gods themselves, the soothsayer, and the fugitive slave will undertake. 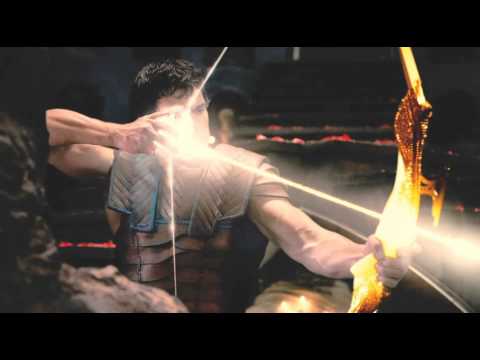 The remake of the film of the same name about Ancient Greece pleased with the special effects that the action movie of the last century could not boast of. The son of an earthly woman and the god Zeus does not yet know about his divine origin. After Perseus lost his family in a fight with the Furies and barely survived himself, fate brings him to the palace of King Cepheus. Angry gods threaten to destroy the kingdom of the ruler’s daughter is not sacrificed. The hero agrees to help – save both the girl and the city. 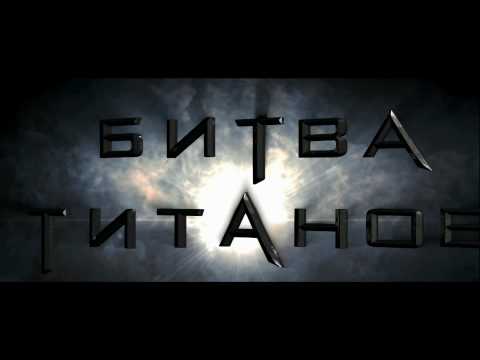 The cult thriller is included in the list of the best feature films about Ancient Greece. The plot is based on the events of 480 BC when the Persian king Xerxes led an army against free Greece. The ruler of Sparta, Leonidas, refuses the offer to surrender, does not listen to the oracles and gathers a detachment of the best and most courageous warriors. The commander decides to delay the large army of the Persians, giving battle at the Thermopylae Gorge. 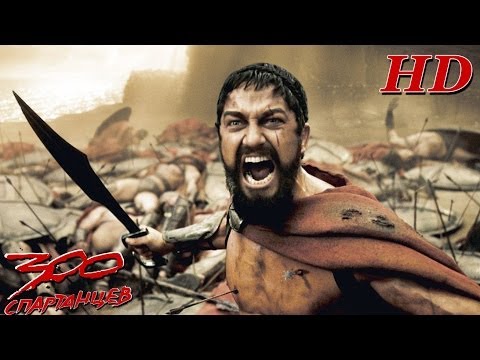 A popular spectacular film dedicated to the legendary characters from Homer’s Iliad. The passion of the Trojan king for Helen, the wife of the ruler of Sparta, caused a large-scale war. Paris steals beauty from her lawful husband. Menelaus cannot forgive such humiliation, and, having enlisted the support of his brother Agamemnon, goes to war against Troy. Now two worlds will collide in a bloody battle for honor and glory. 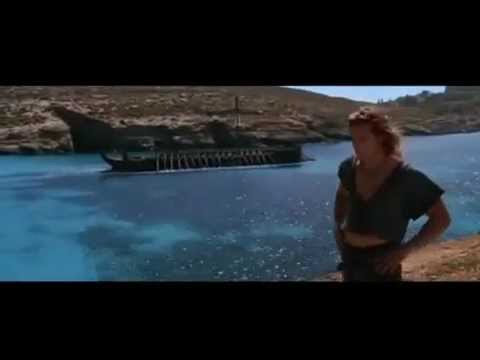 An interesting historical film with a high rating about Ancient Greece describes the exploits and conquests of Alexander the Great. The heir to the Macedonian king Philip took the reins of government at the age of 20, and everyone around predicted a great future for him, and his mother inspired her son that he was able to conquer the world. Almost immediately after he acceded to the throne, Alexander led an army against the Persian Empire, and further – to India, to the very ends of the earth.

According to historians, the existence of Helen was completely invented by Homer, which, of course, did not prevent filmmakers from making a colorful serial film based on an ancient legend. When the wife of King Menelaus realizes that she loves Paris, she runs from her husband to the Trojan prince. Left by the unfaithful Helen, Menelaus is not going to forgive the insult and is preparing to attack Troy. A ten-year siege of the city is coming and one of the largest battles. 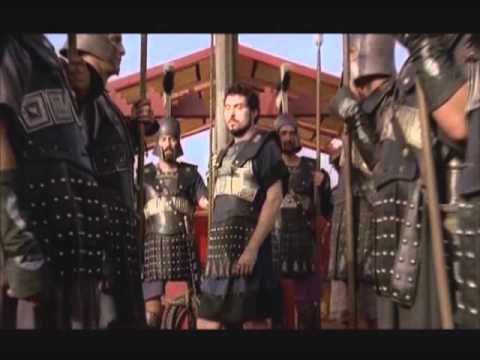 The top films about ancient times include not only historical dramas, but also comedies. Spanish cinema will tell a fascinating story about how women did what the men of Hellas could not do. While the husbands are at war, the wives figure out how to stop the Peloponnesian War between Athens and Sparta. The beauty of Lysistrata suggests that the spouses of the warriors keep the men away until they make peace between the cities. Now the Greeks will have to choose between battles and female affection. 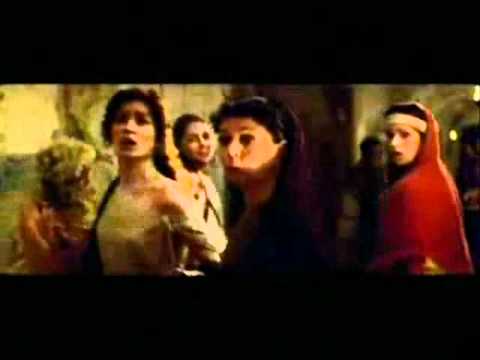 An adventure series with a strong cast and beautiful location shooting at sea is also featured in the collection of the best fantasy films about Greece. To get rid of the true heir to the throne of Jason, the treacherous Pelias sends his nephew to Colchis for the Golden Fleece. Having equipped the fastest ship, the fearless hero sets off on a journey full of deadly dangers. 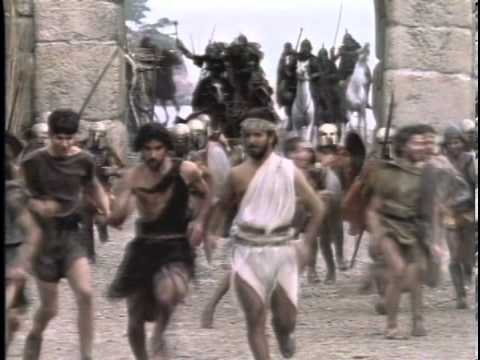 A mini-series about Ancient Greece, filmed by Russian director Andrei Konchalovsky, is an adaptation of Homer’s works. Spectacular fantasy tells about the long return of Odysseus from the Trojan War to his homeland. The warrior covered with glory dared to challenge the gods, for which he was doomed to roam the seas. On the way home, which dragged on for ten years, the hero will meet insidious nymphs, a cannibal cyclops, and even visit Hades. 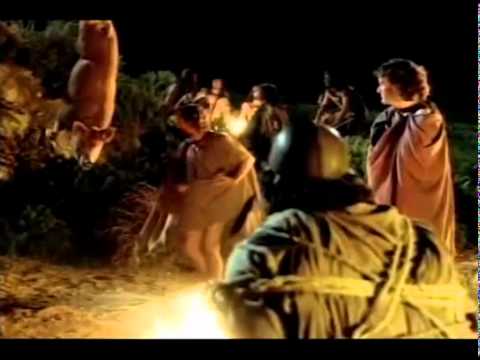 Russian drama about an ancient thinker based on the play “Barefoot in Athens”. The Peloponnesian War is over, Athens has been defeated and is experiencing state upheavals. Power passes into the hands of the oligarchs, among whom the most notorious villain is Critias. At this time, the philosopher Socrates lives his most difficult years. He is accused of the defeat of Athens, the king wants him dead, and the number of enemies is growing every day. 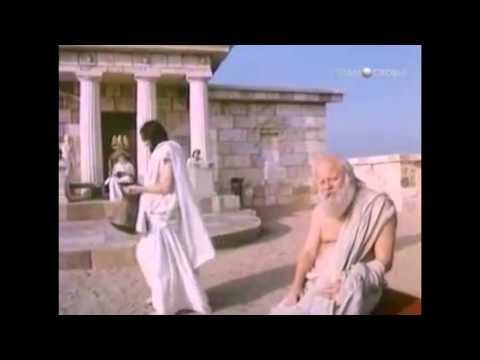 10 films about the gladiators of ancient Rome

Seal Team season 6 – when is the release date?

The Book of Boba Fett season 2 – when is release date?

Raised by Wolves season 3 – when is release date?

The Great season 3 – when is release date?

Made in Abyss season 2 – when is release date?

Roar – when is the release date?