Korean series are gaining popularity and recently viewers were able to get acquainted with the dorama The Story of the Nine-Tailed Fox, whose release in Korea took place back in 2020. The show did well at the domestic box office but did not go outside the country until 2022, which coincided with the news of the start of work on new episodes. The release date for season 2 of Tale of the Nine Tailed series will be in 2023. The actors of the first season will return to their roles, and Kang Shin Hyo will once again be the director. Season 2 is rumored to take viewers back a couple of centuries.

[UPDATE] According to this article, Kim So Yeon confirms casting as female lead for upcoming tvN drama 'Tale of the Nine Tailed Season 2'

She will act as Ryu Hong Joo, an immortal beauty who owned a top-class restaurant and also one of the four mountain gods alongside Lee Yeon https://t.co/DDcjWwKDnK pic.twitter.com/tCWb89orcv


The series The Story of the Nine-Tailed Fox is a mystical story about a demonic fox hunter and his attempts to bring back his first love, who died at his own hands. The first season centers on a girl named G.A. As a young girl, she gets into an accident with her parents but wakes up to find that they are alive, though they behave strangely, trying to kill her. Her second awakening introduced her to a mysterious guy named Lee Young who told her to forget everything.

As an adult, the heroine works on TV and happens to notice her childhood savior. The guy hasn’t changed a bit and appears under mysterious circumstances, which makes the heroine suspect him of paranormal powers. She turns out to be right, and the further story of Lee Yen will be told in the second season, whose release date is expected in 2023. 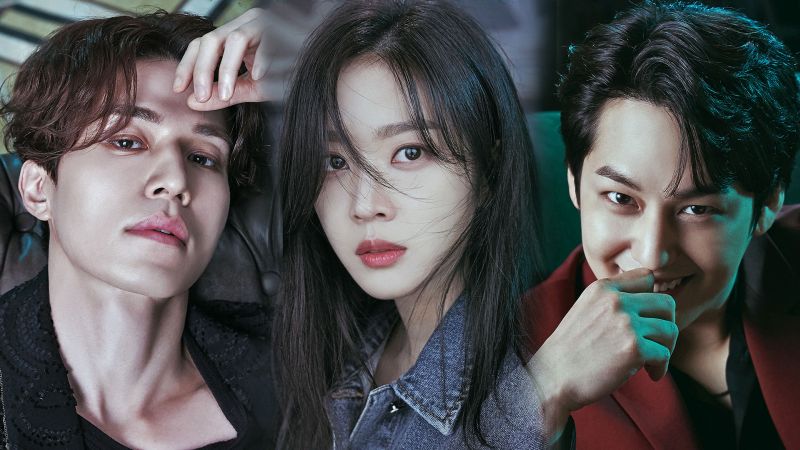 As the story progresses, the guy confesses that he is a magical fox who protects people from female foxes who are demons. He has lived for over a thousand years and was once in love with a girl who he had to kill because a demon-possessed her, turning her into a fox.

The first meeting with J.A. made him realize that she was the reincarnation of his beloved, but in order not to get her involved in the dangerous situation again he decided to stay away from J.A., however, fate decided otherwise. The second season will be devoted to Lee Eun, but according to the show’s creators, J.A. won’t be appearing in it. The release date of season 2 of the series Tale of the Nine Tailed will take place in 2023.

The plot in the new series will take viewers back centuries. It is not known for certain whether it is a prequel or the hero will be in the past because of magical abilities, but he will have to fight the dangerous fox demons again. The release date for the new episodes will be in 2023, it is known that a third season has already been announced.