The official release date of This Is Us season 6 is scheduled for January 4, 2022. The good news about the renewal of the series for a sixth season was announced by NBC in May 2021. It seems that the creators are not going to stop there, continuing their narrative of the Pearson family. Author Dan Fogelman has clearly found an approach to the hearts of viewers, as after the release of the third part, the series was extended for three seasons at a time.

Every memory we've shared has led to this. The #ThisIsUsFinalChapter begins TONIGHT 9/8c on @NBC. pic.twitter.com/JAqUC9Cttg

The dramatic picture has earned a runaway success. The exact release date of all episodes This is US season 6 is waiting for not only ardent fans of the American show but also the strictest critics. The audience immediately singled out the multi-series tape from the list of other broadcast shows.

Many people remarked that Fogelman acted on the principle of “Everything Genius is Simple,” showing audiences a warm and surprisingly life-like story. Picky critics also praised the show’s cast, calling it perfect. Not for nothing, this work has earned many awards.

The film tells the story of the lives of the “Big Three” – the children of the Pearson family. Once upon a time, Rebecca and Jack were happily expecting three little ones. Only two twins survive – Kate and Kevin. Then the parents decide to adopt another baby boy. That lucky boy becomes the boy left behind by his biological father at the fire station. 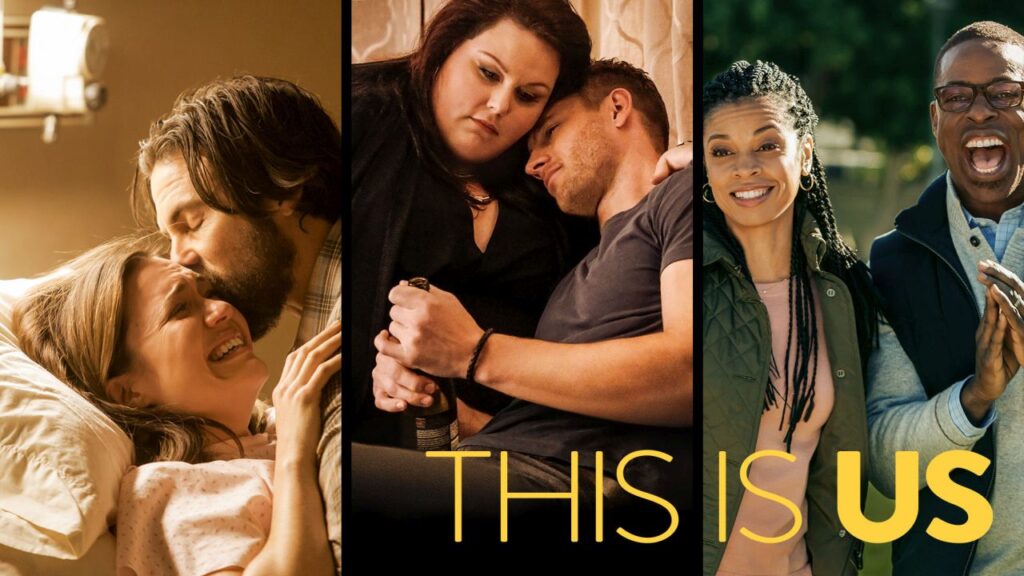 The Pearsons take the dark-skinned child into their happy family, naming him Randal. After a while, tragedy strikes the family: Pearson Sr. dies. The children grow up, and each begins their own life journey. Kevin becomes a successful actor. Kate struggles with being overweight, and Randal decides to find his biological father.

The dramatic work more than once made the audience indulge in light sadness and even tears. Too well played all the actors without exception, showing sincere worries and doubts of their characters. No wonder that many people are “hooked” on the series and now wonder when the show This is Us season 6 will be released. For sure, the creators will not torture the fans for too long and will show new episodes in early 2022.