Will Smith and Aaron Kaplan revealed a desire to film a book by Devery S. Anderson about a real-life story about a black boy named Emmett In 2016. The project was planned for an HBO release but plans changed. It wasn’t until 2021 that it was announced that the project would be released on ABC. It is announced as a mini-series but should be the first in an anthology devoted to the struggle for civil rights in the United States. The release date of the series Women of the Movement will be January 6, 2022. The director of the project is Gina Prince-Bythewood, the main role played by Adrienne Warren.


The plot of the series is based on the story of a woman named Mamie Till-Mobley. This is a real-life person who started the fight for civil rights after a tragic event that happened to her 14-year-old son Emmett. In 1955, the heroine sent her son to stay with relatives living in the South for the vacations. The boy, unaware that the South did not accept dark-skinned people, went into a store and talked to a 21-year-old white girl at the cash register.

A couple of days later, the boy was kidnapped from his uncle’s house, brutally beaten, and, after being shot, thrown into the river. After discovering the body and catching the perpetrators, it was discovered that the cashier girl’s husband and his friend had done it. They accused Emmett of indecent behavior, which they regarded as his conversation. The jury acquitted the murderers. The series will be released on January 6, 2022. 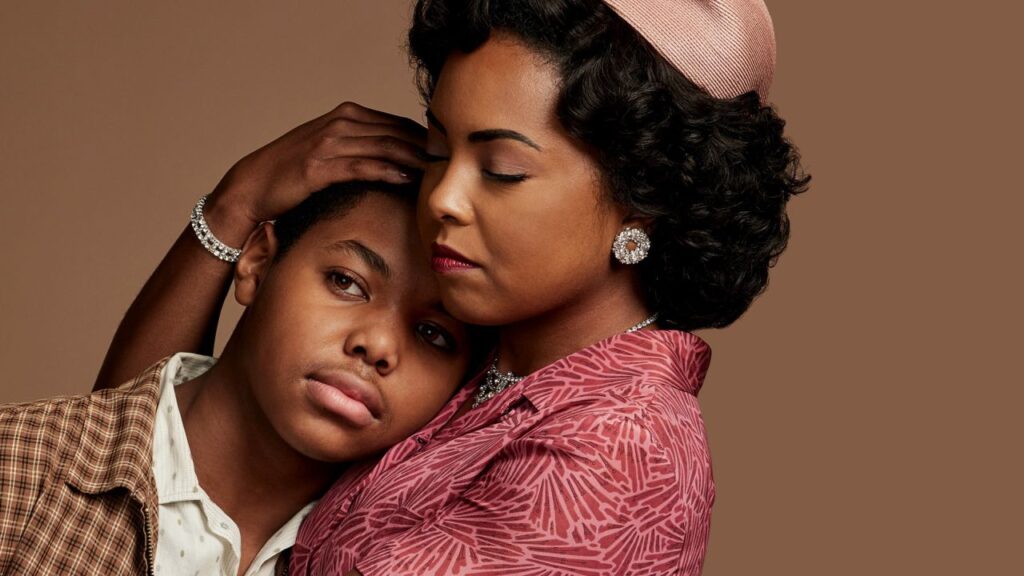 Emmett’s mother refused to accept the results of the investigation and the trial and insisted on burying her son in an open casket, despite the brutal mutilation. The woman said she wanted to show the world what her child had been done to by murderers let loose. Thousands of people came to the boy’s farewell ceremony, and after the event, Mamie became an educator and activist for black rights and change in the justice system in the U.S. South. Thanks to Mamie, a lot of changes for the better have been made, which will be shown in the new ABC project. The series will be released on January 6, 2021.

The authors of the project said that originally they planned to just show the story of Emmett, later the concept was redesigned. Women of the Movement series will focus on the boy’s mother and her struggle, and it will be the first in a series of stories about other people who have served the struggle for civil rights. No information has been revealed at this time about the personalities whose stories will be told next. Information to that effect is expected to emerge upon the release of Women of the Movement. The release date is set for January 6, 2022.