In December 2020 Showtime released the novelty Your Honor, starring Bryan Cranston, known from the cult show Breaking Bad. Cranston was supposed to be a mini-series, but the final episodes of the first season made us wait for the sequel. On August 24th, Showtime representatives said that there would be a sequel to Your Honor next year. Filming will start in 2022, and season 2 of Your honor release date is set for January 15, 2023.

‘YOUR HONOR’ has been renewed for Season 2 at Showtime. pic.twitter.com/53XajUjOGO


The novelty of TV screens strongly resembles the already mentioned series Breaking Bad. On the one hand, it interested the audience, but on the other hand, there are constant parallels between the stories, and Your Honor is losing so far. However, the game Cranston, who once again had the chance to play an honest man who is forced to break the law to save loved ones, does not cause complaints, and in fact, it is at a high level. Can the authors strengthen the position of a controversial show and achieve the third season, we will know after the release of the second season. Its release date is scheduled for January 15, 2023. The new season is scheduled for 10 episodes with a duration of 60 minutes. 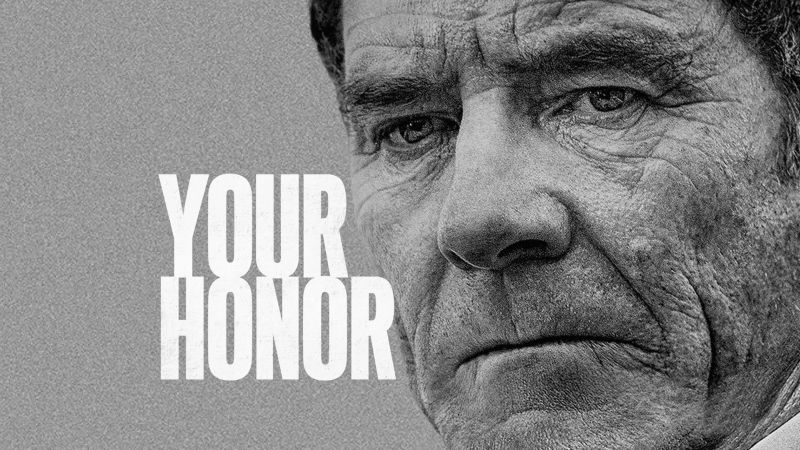 The story unfolding in the show Your Honor tells the story of Judge Michael Desiato. He is lauded as an honest, fair, and incorruptible law enforcement officer and is in good standing with his colleagues and people. The hero recently lost his wife, but he has a teenage son who suffers from asthma. While riding in a car, the boy has a seizure and, in an attempt to use his inhaler, he pulls into an intersection where a motorcycle crashes into him at breakneck speed. His driver is quickly killed, and the guy realizes he’s not the only one who broke the rules the dead man can no longer be helped and flees the scene, thankfully there are no witnesses or cameras.

According to Bryan Cranston, season 2 of “Your Honor” will be released on January 15, 2023, viewers will continue to watch Desiato’s personal drama and find out if his son Adam will survive.

The show shows a young man confessing to his father about what happened and not wanting to lose his son as well, the man decides to go to any lengths to cover up his guilt. The situation is complicated by the fact that the dead teenager was the son of a local criminal authority, who is not ready to forgive anyone the death of a child. He begins a search for the perpetrators, wanting revenge. The show has an interesting storyline, and the audience can see how a man who used to all his life by the dictates of conscience to strictly enforce the laws, have to give up views and principles. After extending the series Your Honor for 2 seasons, the new release date is expected on January 15, 2023.

The TV series Your Honor is based on the Israeli show Kvodo, which started in 2017 and came out with two seasons. The project has not closed and a third season is expected. This may promise that Your Honor won’t end on its second season, either. The original story proved so interesting that not only is it being adapted by Showtime, but work is underway to release it for other countries.